Finally! I end this phase of the project. Rendering with cycles.

My computer has spent many hours working at about 90% capacity. In the end I created 5 images. For each final image (1920×1080 px -1600 samples), the render time was approximately 8 hours… For avoid have the PC running continuously for 8 hours and let it breathe a little, I decided to create 4 images of 400 samples each with different seed and mix them in the compositor.

The post process is also done in blender, I did some color correcting, I added the Ambient occlusion pass, then I added some lens distortion for add a little bit of Chromatic Aberration, I added a little of the glare effect to some images and then in all but at the night shot I added sunbeams, some through the new sunbeams filter node, and others through rendering the volume.

To render the volume effect, I found a “fast” and easy way to control the volume effect later in the compositor. I created the room in a new layer and I place the biggest objects in it also, then I apply the holdout material to all objects on this new layer and I set the render settings for render the transparent background. In this way I can do a render only for the sunbeams effect in a separate layer, for use  in the compositor and add  posibilities like colorize the sunbeams, add the blur effect to save render samples, increase and decrease the intensity (density effect) etc.. Also is good have the option for save the sunbeams to png for use in photoshop.

And finally, here are the 5 shots of this scene. Sure I could improve things, I could be playing here and there but  I’m happy with the result and I’d rather spend the long time it takes to do the renders, in the next phase the project. Put for sale some of the assets and start rebuilding the scene in Unreal engine 4. 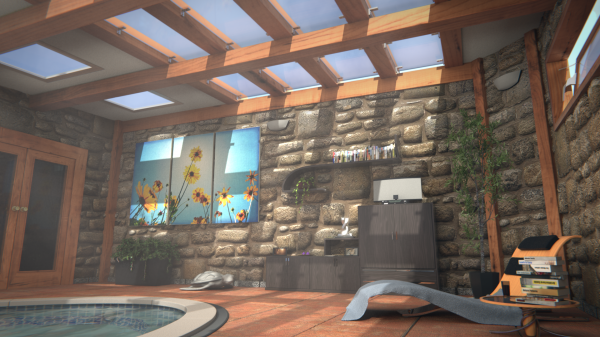 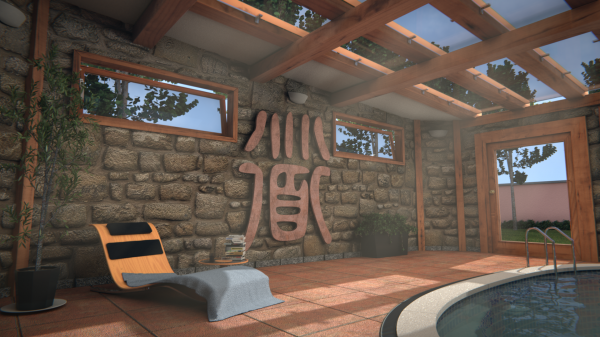 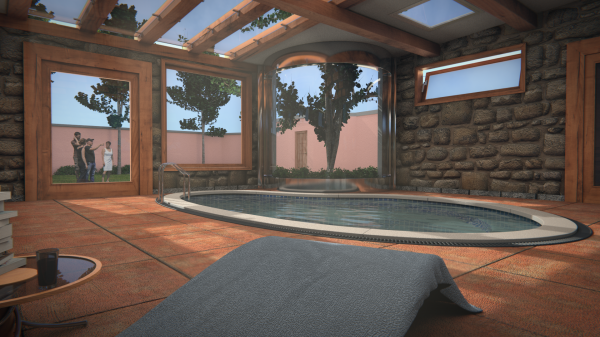 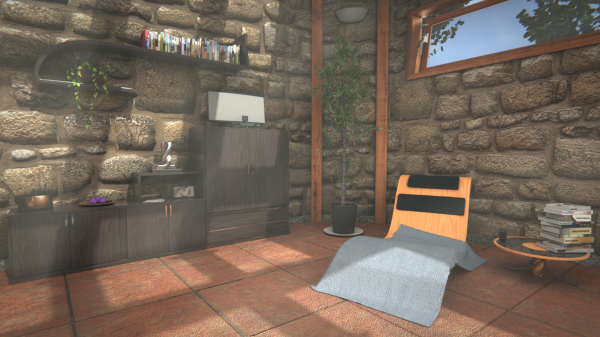 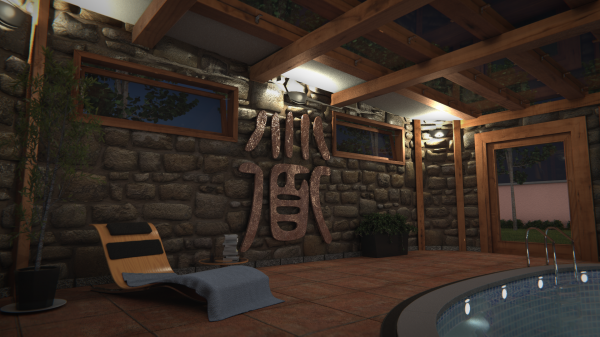 I hope you like it. Until Next time, Have fun!

I use cookies to ensure that I give the best user experience on My website. To comply with Spanish legislation I must make sure that you are agree with the cookie download to you computer before continuing navigation. If you continue using this site , I assume that you are agreeI'm agreeCookies policy